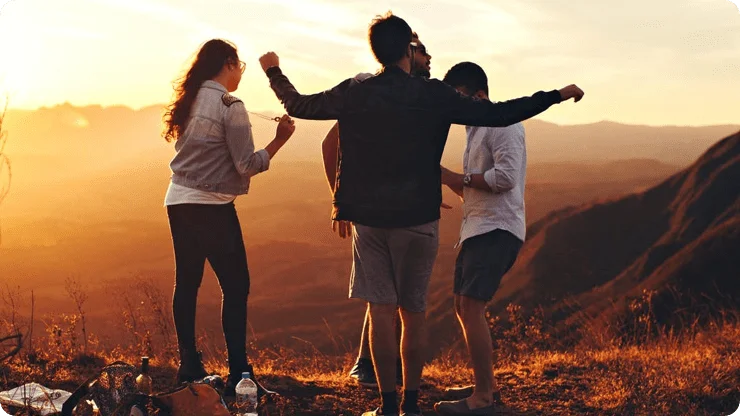 COVID-19 has left immeasurable Americans suffering, thanks to the economic fallout and particularly young Americans are having a tough spot.

Millennials, the generation born between 1981 and 1996 and are currently in their mid-20s to late-30s, have accumulated considerably less wealth than previous generations had at similar stages in life, and lots of older millennials suffered during the recession only to face the present crisis a decade later.

Younger Americans also experienced significant losses this year. A poll conducted around April 2020 — a month after the worldwide pandemic, has revealed that voters between age 18 to 34 were presumably to suffer an economic blow, like losing jobs, medical insurance, or having a salary cut, thanks to the crisis.

Whether or not you comprise that category, the uncertainty brought on by the pandemic may leave one worried about their financial stability.

But in step with a recent survey, by a number one wealth management firm, has revealed an enormous rise within the number of young investors within the art sector. Surveyed 360 HNWIs within the UK, US, and Hong Kong revealed that 92% of respondents had invested during a piece of art thus far this year (in 2020), 56% of the respondents spent over $100,000 on some piece of art. 16% had invested over $1m in a very single artwork.

Millennial’s investors spent more than $1m & made up 17% of those High Net-Worth-Individuals. And all the millennial respondents (99% of them) said they continued to network with galleries.

The survey results have sent out mixed signals to the art market in 2020, with High Net-Worth Individuals showing relative optimism for 2021 (59%), but only 45% of art galleries thought sales would increase in 2021.

Another global asset manager has set its sights on penetrating the millennial investment market while looking to launch a fintech using the gaming sector to assist it to build a digital wealth management platform.

It is estimated that the maximum amount as $68trn are passed right down to millennials within the next few decades which by 2030 they’ll be five times richer than they’re now. 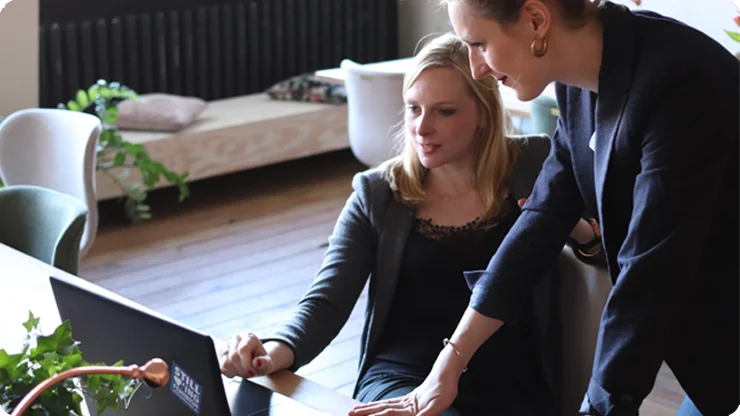 Factors To Be Decided While Setting Up A Family Office 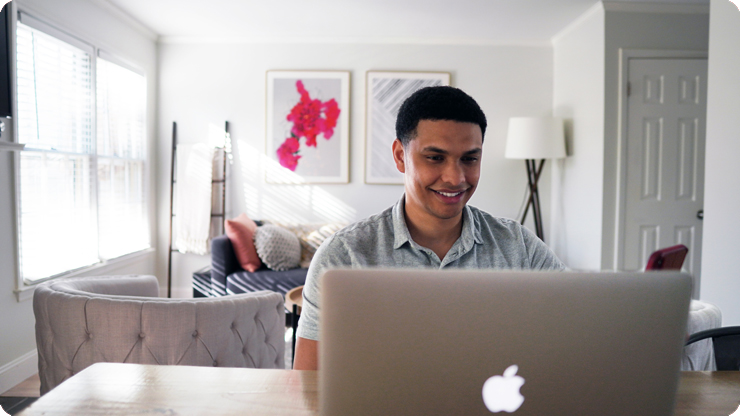 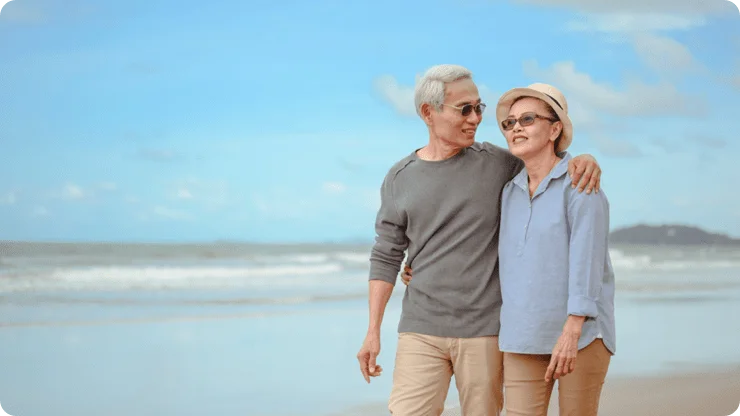 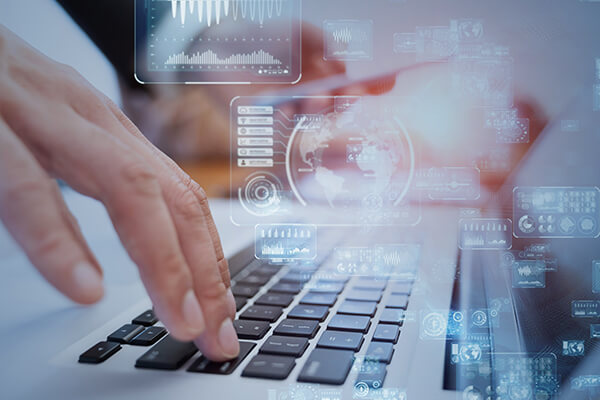 What is asset management?

Talk to us to learn more about what we offer and how we make portfolio management easier for you.

Why Wealthbrain
About Us
Features
Blogs
Career
Contact Us
FAQ

Why Wealthbrain
About Us
Features
Blogs
Career
Contact Us
FAQ